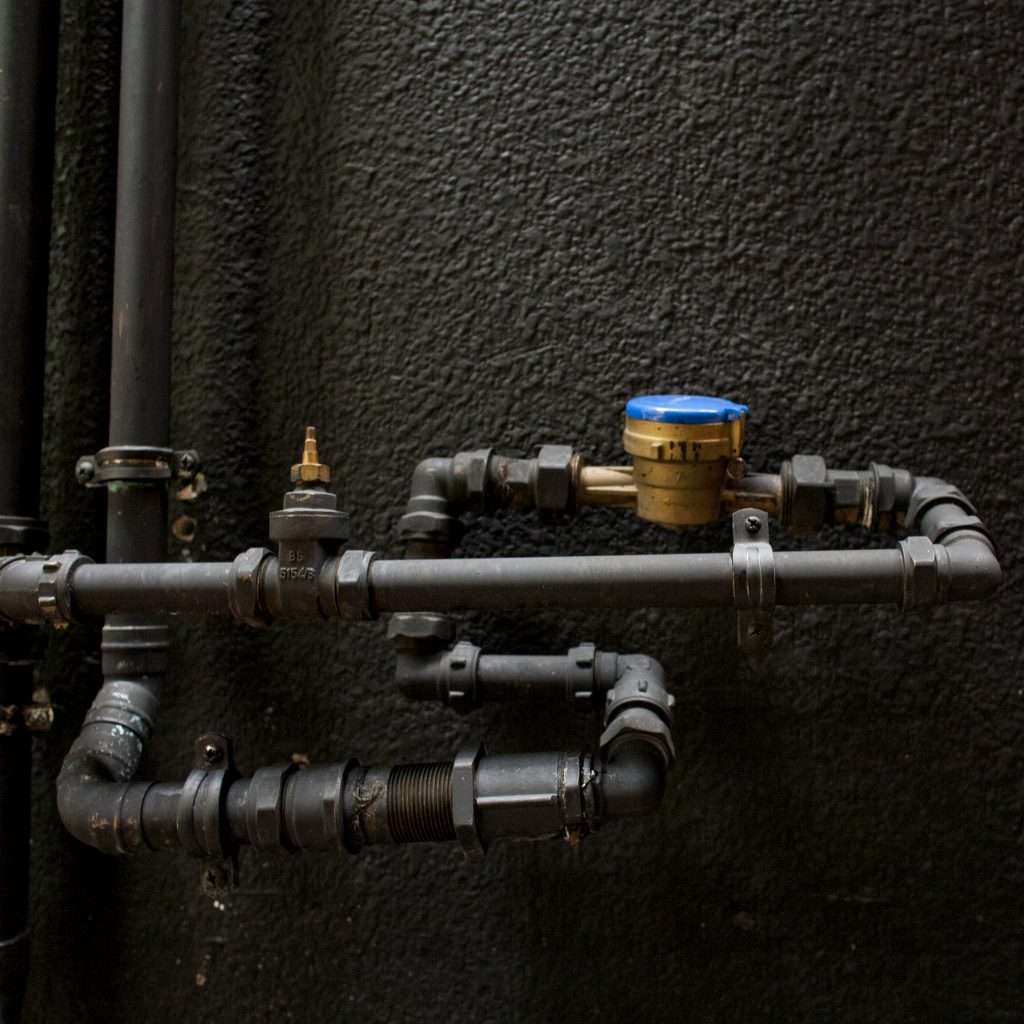 Cold weather can be a nightmare for homeowners and one of the leading problems during the winter months are frozen and burst pipes.  If your sinks won’t drain or the toilet refuses to fill, then you could have a frozen section of pipe. The good news is they can be fixed, but thawing frozen pipes may only be the beginning of your problems.

The frozen section of pipe is likely inside your home and not outside as the pipes are deep enough in the ground that cold temperatures don’t impact it. Many times the pipes are located in the basement or crawlspace.

When you’re looking at the pipe, look for a section that is covered in frost or bulging. When the ice forms, it expands and may cause the pipe to be misshapen. If there is no visible sign, then you may have guess where the frozen section is by feeling the pipe for the coldest spot.

With the frozen section located, it’s time to thaw it. First, turn the water off to that section of pipe. The expanding ice can put pressure on the pipe and create cracks or loosen connections. If there is damage, the ice is the only thing keeping the water from leaking, so once it’s thawed it’s going to get wet.

The best way to thaw the pipe is using heat tape. It’s designed for thawing pipes by wrapping around it and delivering heat directly to the pipe. If you don’t have heat tape, place heat lamps around the area or use a hair dryer. Do not use a torch or other high heat element directly on the pipe as it could be a fire risk and burning hazard.

Once the pipe is thawed, turn the water on and keep an eye on it. There could be a large leak or even one that is barely noticeable. Don’t just assume everything is fine and come back occasionally. If it is leaking, then shut the water off once again and call a plumber.

Ice can put so much pressure on the pipes as it expands that the pipe can burst and that is a major plumbing issue. The rushing water can quickly flood the basement area and cause serious damage.